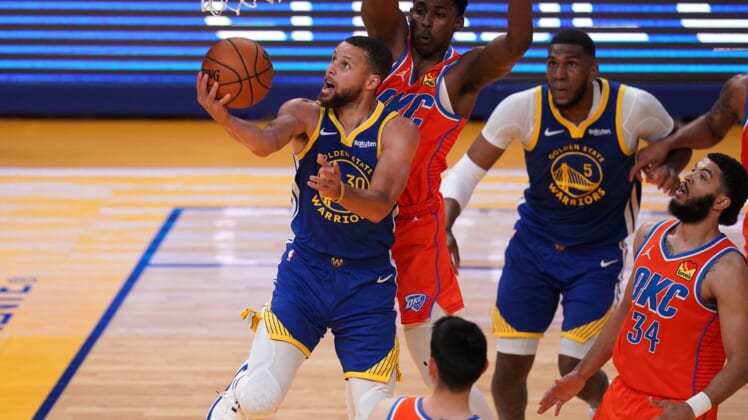 By virtue of Curry going off for another huge game, the future Hall of Famer clinched his second NBA scoring title. He also helped Golden State clinch the eighth seed in the Western Conference and a play-in matchup against either the Los Angeles Lakers or Portland Trail Blazers.

Following the game, Morant took to social media to throw his support behind Curry winning his third NBA MVP award.

It’s no real surprise that Morant would show admiration for Curry, even after his Grizzlies lost to Golden State and fell to the ninth seed in the Western Conference. He’s been a major fan of Curry dating back years.

As for Stephen Curry and his MVP candidacy, the Warriors’ six-game winning streak to close the regular season should help his standing. Unfortunately for the greatest shooter of all-time, the likes of Nikola Jokic and Joel Embiid seem to be more deserving of the top individual honor. 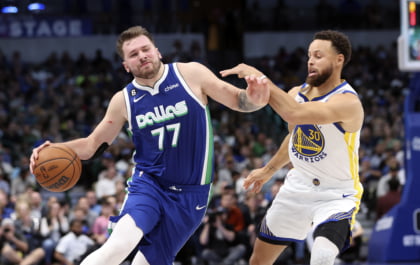 Curry finished the regular season averaging a resounding 32 points per game, joining Michael Jordan as the only 33-year-old scoring champion in NBA history.

Golden State will now face either the defending champion Lakers or the Blazers in a Western Conference play-in game Wednesday evening.