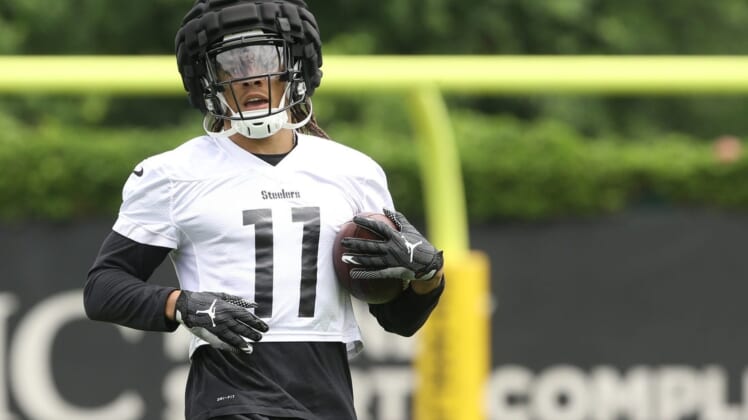 Steelers coach Mike Tomlin said Claypool’s injury was “probably not serious” and that the team does not have a “high level of concern.”

Claypool, 24, had just two touchdown catches last season after totaling nine during his rookie campaign. He also had 59 receptions for 860 yards in 2021.

Claypool likely is in line for more targets this season with fellow wideout JuJu Smith-Schuster now in Kansas City.