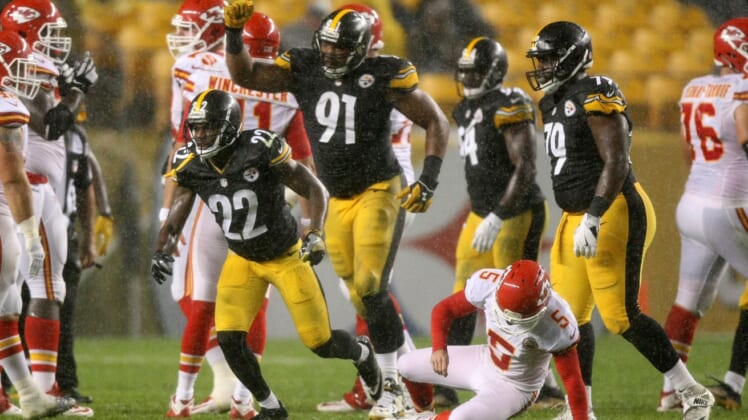 The Pittsburgh Steelers are taking care of one of their defensive stalwarts, signing Stephon Tuitt to a six-year extension.

We have signed DE Stephon Tuitt to a new six-year deal through the 2022 season.

Ian Rapoport of NFL Media reports the deal is worth $60 million, and that the money is heavily front loaded. It’s a massive deal for a player Pittsburgh hopes will be a dominant force for years to come.

Tuitt is one of the more underrated players at his position around the NFL. After barely making an impact during his rookie year out of Notre Dame, he emerged as a full-time starter in 2015 and has been one of Pittsburgh’s best defensive players ever since.

For his career, Tuitt has tallied 109 tackles, 11.5 sacks and one interception.