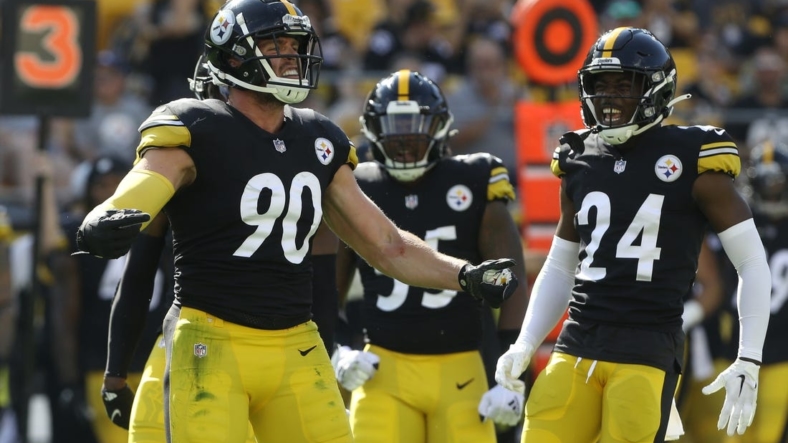 Watt sustained a knee injury and Johnson hurt his shoulder. Both were ruled out for the rest of the game, but they returned from the locker room to stand on the sideline for the second half.

Steelers coach Mike Tomlin told the CBS broadcast that there was “no long-term concern at the moment” for either player. If it was a regular-season game, Tomlin suggested said players might have been able to return to the field.

Watt tied the NFL record with 22.5 sacks last season on his way to winning NFL Defensive Player of the Year. He signed a four-year contract extension worth more than $112 million before the start of the 2021 campaign.