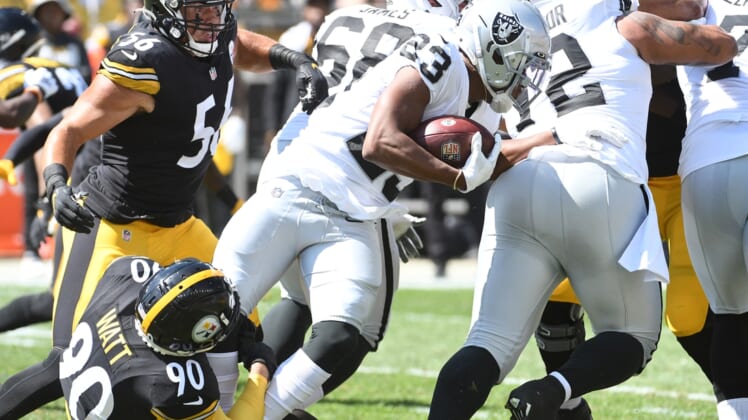 Pittsburgh Steelers linebacker T.J. Watt sustained a groin injury in the first half and was out for the remainder of Sunday’s game against the visiting Las Vegas Raiders.

Watt remained on the sideline without his helmet and gloves. He registered four tackles, one sack and a forced fumble prior to the injury.

The Steelers downgraded Watt from questionable to out in the second quarter and defensive lineman Tyson Alualu, carted off with a leg injury, was also ruled out. NFL Network reported Alualu fractured his right ankle.

A three-time Pro Bowl selection and two-time All-Pro, Watt became the highest-paid defensive player in the NFL after signing a four-year contract worth $112,011,000.

Watt, 26, has started 64 games for the Steelers since entering the league. He has seven tackles and three sacks this season. 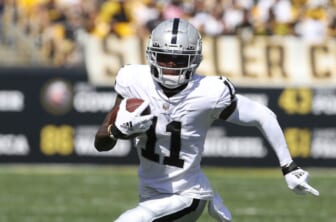