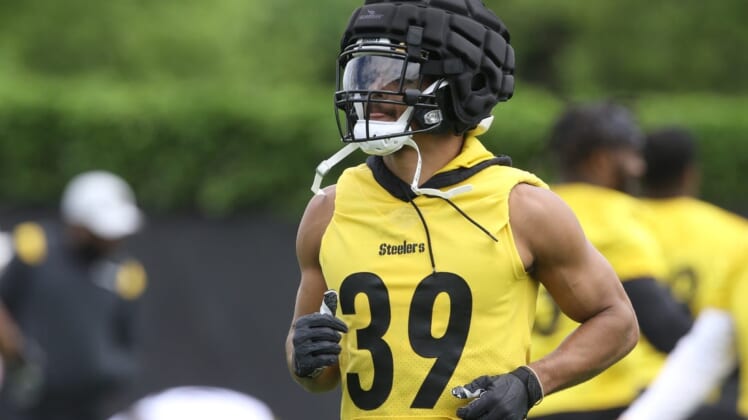 The injury occurred when Fitzpatrick fell off a bicycle, Tomlin said.

In addition, the Steelers put veteran defensive tackle Tyson Alualu on the physically unable to perform list with knee swelling. Neither injury is expected to be serious.

Fitzpatrick, 25, started his career with the Dolphins in 2018 and was traded the Steelers the following season after 18 games in Miami. In 46 games (all starts) in Pittsburgh, Fitzpatrick has 203 tackles, 11 interceptions, three forced fumbles and three touchdowns with 27 passes defended.

He’s been named a first-team All-Pro twice in his first four seasons.

Alualu, 35, is entering his sixth season in Pittsburgh after beginning his career with the Jacksonville Jaguars, who selected him in the first round of the 2010 NFL Draft.