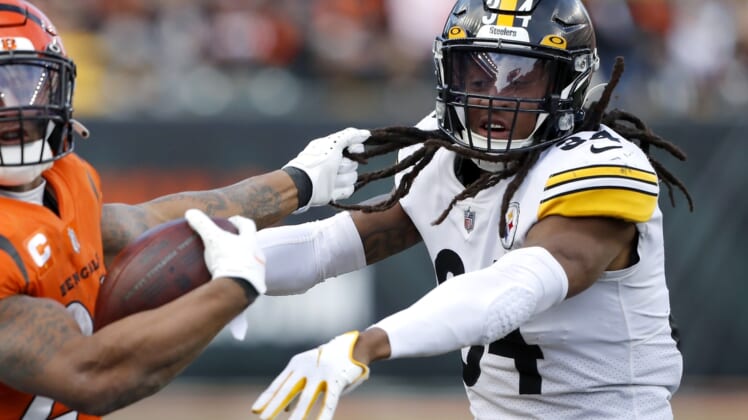 The Pittsburgh Steelers re-signed safety Terrell Edmunds on Friday to a one-year contract worth $2.5 million.

Edmunds, 25, spent his first four NFL seasons with Pittsburgh after it chose him in the first round (28th overall) in the 2018 draft.

Edmunds played in 64 of a possible 65 games in that time, starting 60. He has collected 340 tackles, five interceptions, 21 pass breakups and three sacks in that time.

The Virginia Tech product returned to the Steelers after they initially declined the fifth-year option on his rookie contract.