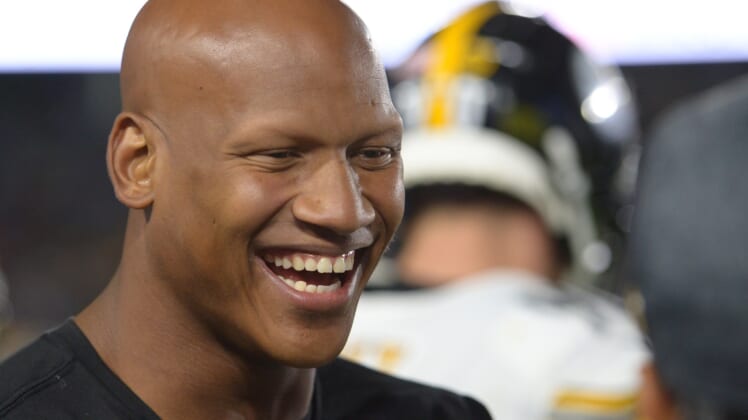 The Pittsburgh Steelers announced on Tuesday that they are placing linebacker Ryan Shazier on the reserve/retired list.

Shazier, who suffered a spinal injury during a game in 2017, has slowly been on the road to recovery ever since his terrifying injury. The 27-year-old has spent the past two seasons on the reserve/PUP list and the Steelers confirmed this move was to follow protocol.

“Ryan’s placement on the Reserve/Retired List serves as a matter of protocol to ensure his continued inclusion within our organization moving forward in his professional career,” said general manager Kevin Colbert, via press release.

Shazier’s progress since suffering the spinal injury has been incredible. He danced at his wedding in May 2019 and played catch on the field before a preseason game this past year.

It’s not known if Shazier is planning to retire from the NFL. Even if he decided to move on from his pursuit of returning to the field, Shazier’s recovery over these past three years has been incredible.