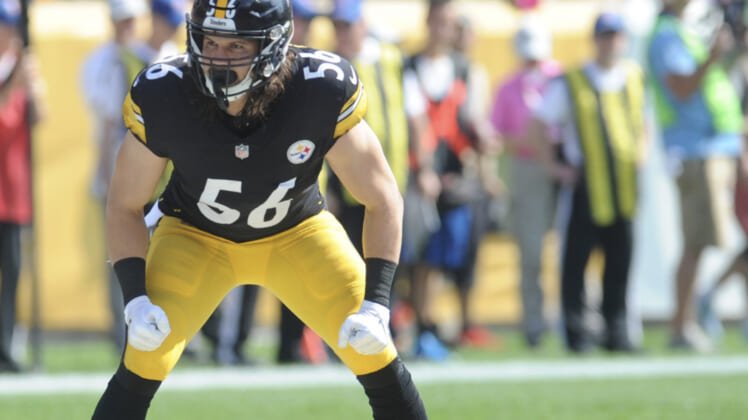 The Pittsburgh Steelers were hoping for an uneventful bye week after winning two of their past three games.

As noted, the arrest stemmed from an alleged situation with Chickillo‘s at a local resort in Farmington, PA.

Chickillo was arraigned Sunday morning with an initial court date set for Oct. 30.

A sixth-round pick of the Steelers back in 2015, Chickillo has started nine games over the course of his four-plus seasons in the NFL.

The Steelers released a statement noting that they were aware of the situation, but declined further comment.