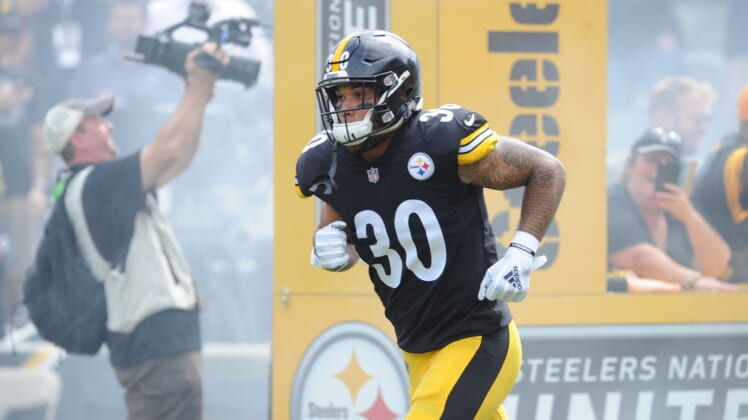 The Pittsburgh Steelers find themselves in a fight with four other teams for the final wild card spot in the AFC heading into next week’s rematch against the Cleveland Browns.

At 6-5 on the season, Pittsburgh continues to be without leading running back James Conner, who has missed three games this season to a shoulder injury.

After suffering a setback Week 11 against Cleveland, Conner does not seem optimistic that he’ll be able to go this coming weekend.

This would obviously be a major blow for Pittsburgh. Despite struggling to the tune of 3.8 yards per attempt this season, Conner remains the Steelers’ best option in the backfield. It’s not necessarily too close.

Pittsburgh heads into Week 13 practically in a four-way tie for the sixth and final wild card spot in the AFC. A win by Cleveland on Sunday would push the Steelers down to third place in the AFC North.

As much drama as this game promises to bring after what we saw back in Week 11, Conner’s absence could loom large.