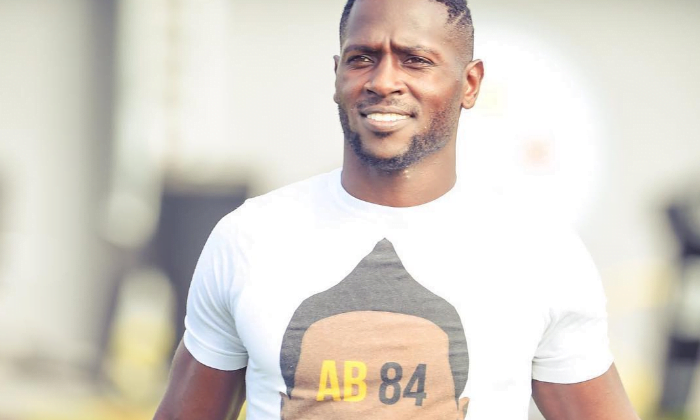 Pittsburgh Steelers wide receiver Antonio Brown is having none of the shade that’s being thrown in his direction.

Former teammate Emmanuel Sanders took to the boob tube recently to blast both Brown and Ben Roethlisberger for their spat.

Brown himself responded Wednesday on Twitter. In the process, he went after new Tampa Bay Buccaneers head coach Bruce Arians.

Brown and Sanders were both selected by Pittsburgh in the 2010 NFL Draft. They remained teammates until the end of the 2013 campaign.

For his part, Arians was Brown’s defensive coordinator with the Steelers in 2010 and 2011. Needless to say, there’s no love lost there. After all, Arians just recently called Brown a “diva.”

Clearly they feel indifferent about me seeing all these reports the big interview coming! watching my teammates, fans and organization show me how they really feel! Stay Woke https://t.co/CSHNsVI74Q

Steelers owner Art Rooney II just noted that there’s been no communication between the team and Brown. This comes after Rooney also suggested that the six-time Pro Bowler will be traded.

All of this stems from late-season drama surrounding Brown. He was benched for Week 17 and found himself in a spat with teammate Ben Roethlisberger.

If these tweets are any indication, Brown is angling for a trade. He also has one team in mind.