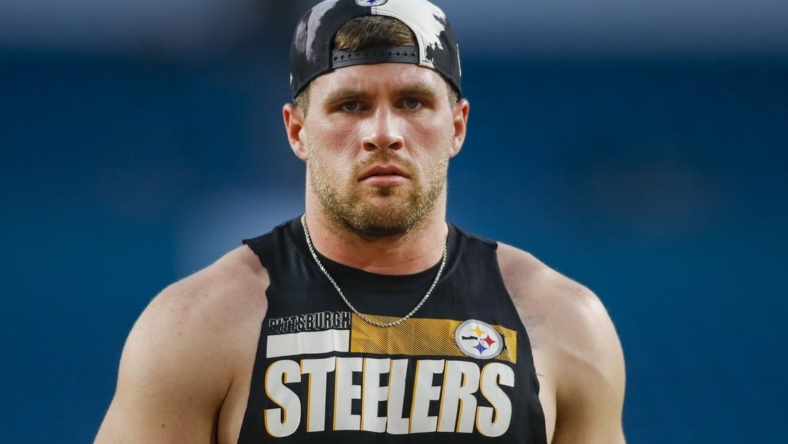 The team opened the 21-day practice window on Watt, designating him for return from injured reserve. He’s not expected to play this week against Philadelphia but can be added to the active roster at any time.

Watt initially was expected to miss six weeks with the pectoral injury he suffered in the season opener, but he underwent arthroscopic knee surgery earlier this month, delaying his return.

Watt opted to rehab the pec injury, which occurred in the Week 1 win at Cincinnati, rather than have a surgical procedure that carried a recovery time of around 10-12 weeks.

Watt had a sack and interception in the season-opening win but did not finish the game. Last season, the three-time All-Pro tied Michael Strahan (2001) for the most sacks (22.5) in a season since the stat became official in 1982.

The 21-day window closed on Steelers rookie receiver Calvin Austin III on Wednesday, meaning he will remain on IR for the rest of the season.