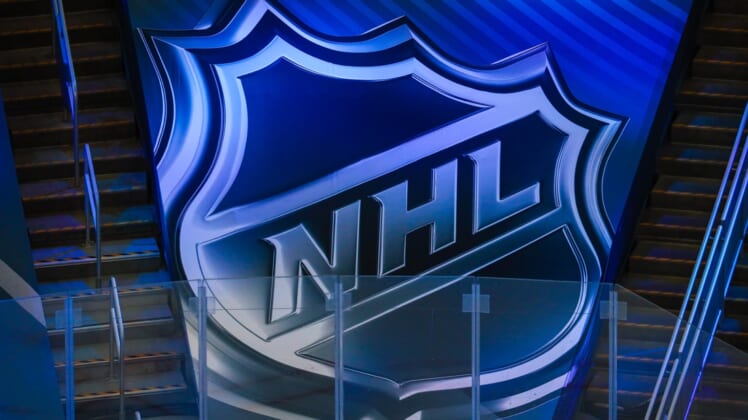 The NHL postponed Monday night’s game between the Nashville Predators and host Dallas Stars less than an hour before the opening faceoff because of a winter storm battering the region.

The league said both teams and an officiating crew were in Dallas and ready to play, but it decided to postpone the game on the advice of Dallas Mayor Eric Johnson. The metropolitan area has been hit hard by power outages along with dangerous winter weather that has pelted much of the south.

A make-up date will be announced once it is finalized, the NHL said.

The Dallas Morning News reported that the American Airlines Center, where the Stars and the NBA’s Mavericks play, is on the same critical infrastructure power grid as Dallas’ hospitals and convention center.

“We need those up,” a spokesperson for Mayor Johnson said to the newspaper. “I don’t know the status of that grid, but frankly, the Stars game is not critical infrastructure. It’s just not.”

The teams also are scheduled to play Tuesday night in Dallas. That game is in jeopardy, as well.

“If it’s the same situation, power-wise, we’ll ask them to not have the game tomorrow either, postpone it,” the mayor’s spokesperson said.