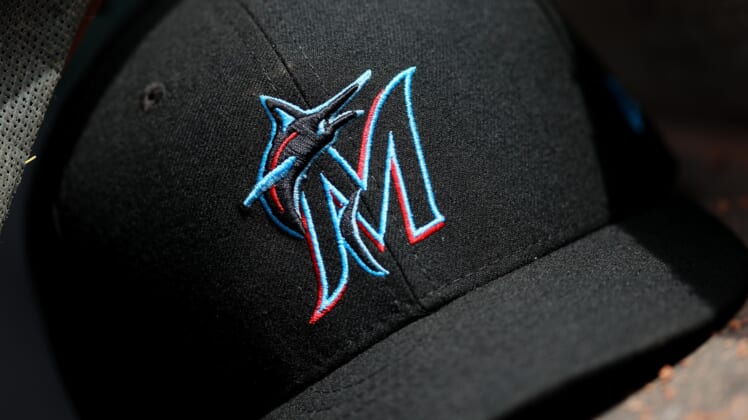 Starling Marte hammered a three-run homer in the eighth inning, leading the host Miami Marlins to a 4-1 win over the San Francisco Giants on Friday night.

It was Marte’s second homer of the season, and the ball traveled 427 feet to left.

Miami also got a solo homer from Jazz Chisholm Jr. that tied the score in the fifth inning. It was the rookie’s third homer of the season, and it extended his streak of extra-base hits to five games.

Mike Yastrzemski led the Giants by going 2-for-4 with a triple and a double. He scored San Francisco’s only run, and he had two of the Giants’ five hits.

Neither starting pitcher earned a decision.

San Francisco’s Anthony DeSclafani — who made his major league debut with the Marlins — allowed just four hits, no walks and one run in six innings. He struck out four.

Miami’s Daniel Castano made his 2021 debut and allowed just three hits, two walks and one run in five innings. He struck out none.

San Francisco opened the scoring in the fourth. Yastrzemski, a lefty hitter, pulled a 3-1 fastball down the right-field line for a double off the lefty Castano. Three pitches later, Yastrzemski scored on Evan Longoria’s single to left.

Chisholm tied the score in the fifth with his blast.

Yastrzemski tripled with one out in the sixth, but he was stranded when Longoria struck out, and Alex Dickerson flied out.

Miami won the game in the eighth. With one out, Jesus Aguilera walked on five pitches, and Corey Dickerson singled. That set it up for Marte, who hammered a 0-1 fastball for the homer.

The Marlins bullpen did the rest, with Yimi Garcia pitching a scoreless ninth for his third save of the season.

In total, the Marlins got four scoreless innings of relief. In addition to Garcia, the bullpen was comprised of Adam Cimber, John Curtiss and Anthony Bass (1-2). They allowed a total of two hits and one walk, striking out four.