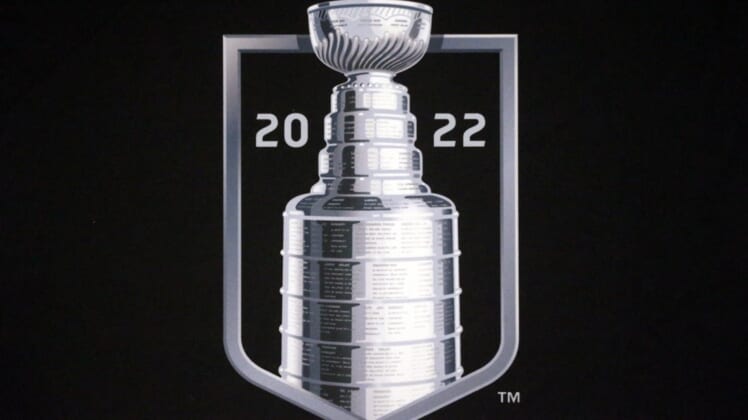 The 2022 Stanley Cup Final will begin either Wednesday or next Saturday.

The Western Conference champion Colorado Avalanche will host Games 1 and 2 of the best-of-seven series based on their regular-season point record.

The two-time defending champion Tampa Bay Lightning hold a 3-2 lead in the Eastern Conference finals against the New York Rangers, with Game 6 set for Saturday night.

If the Lightning close out the series at home on Saturday, Game 1 of the finals will be in Denver on Wednesday.

If the Rangers force a Game 7 on Tuesday in New York, Game 1 will be in Denver on Saturday, June 18.

Every game in the NHL’s championship series will start at 8 p.m. ET.