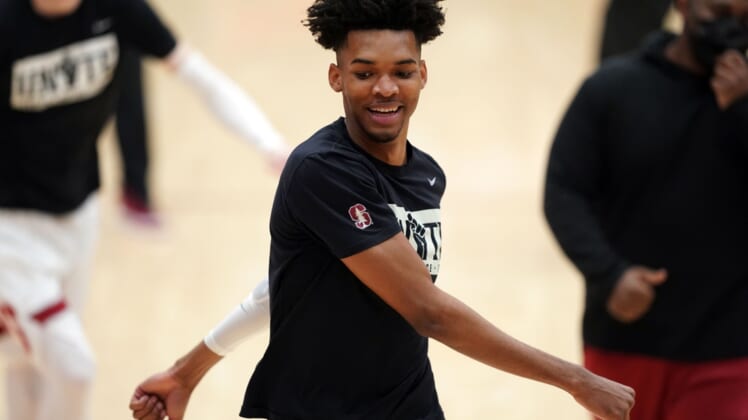 “After much thought and consideration, I have decided to take the next step in my basketball career and enter my name in the 2021 NBA Draft,” Williams posted on social media, in part. “It’s always been a dream and a goal for me to play at the next level. … With some reflection, discussion, and prayer, I feel like the time is right.”

A five-star prospect from Lancaster, Calif., Williams was the highest-ranked recruit in program history at No. 6 in the nation by the 247Sports Composite.