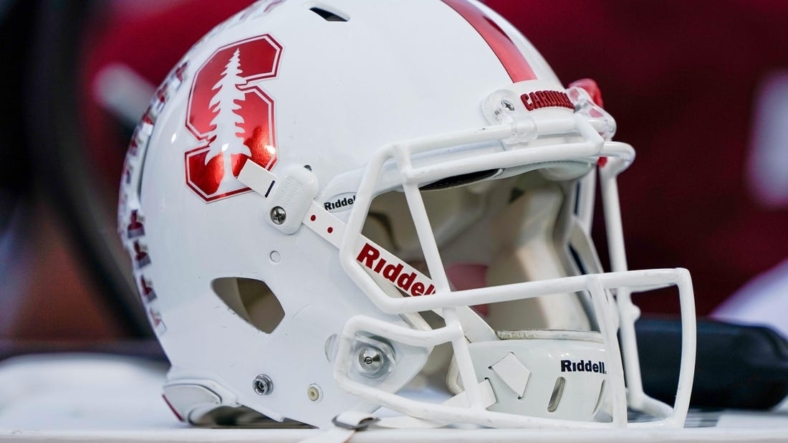 Stanford offensive lineman Branson Bragg has retired from football due to the effects from a concussion.

The 6-foot-4, 315-pound senior from Texas announced his decision Monday on Twitter.

“This was the hardest decision I’ve ever had to make, but with long-term lingering and intense symptoms from a severe concussion I sustained in training camp, along with other mental health factors, I’m confident that stepping away is the best decision for me,” Bragg wrote.

Bragg added that he is on track to graduate on time with a bachelor’s degree in mathematical and computational science.