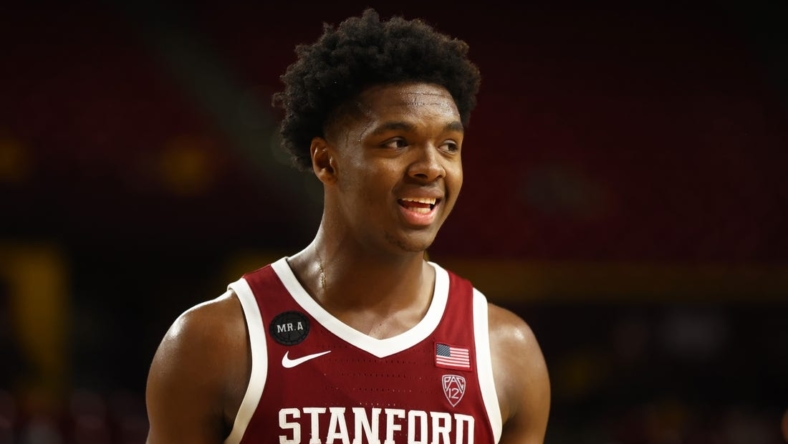 Stanford used to be an NCAA Tournament regular but has qualified for March Madness just once since 2008.

The Cardinal have hopes of returning to the Big Dance this season, and they get started on the quest when they host Pacific on Monday afternoon.

Stanford’s fortunes got a big boost when Pac-12 Freshman of the Year Harrison Ingram pulled his name out of NBA draft consideration and returned to school. Ingram and fellow forward Spencer Jones were both named to the preseason All-Pac-12 team.

Ingram averaged 10.5 points and 6.7 rebounds last season and was Pac-12 Freshman of the Week on six occasions. He is capable of increasing his production the second time around the league.

“Spencer certainly will have the green light and we want him to be the focus of our offense,” Stanford coach Jerod Haase said.

The Cardinal also added a transfer for the first time since 2009 by landing Davidson guard Michael Jones, who averaged 11.8 points and made 69 3-pointers last season.

Pacific is coming off a dreadful 8-22 campaign and expectations are again low this season.

“Jordan has the opportunity to give us a scoring punch,” Perry said. “He can score off the dribble, off the catch, and has 3-point range while also having extensive experience at this level, having competed against some of the best backcourts in the country.”

Center Sam Freeman will get a chance to make more of an impact after blocking a team-high 17 shots in just 350 minutes. He averaged 4.2 points and 3.1 rebounds.