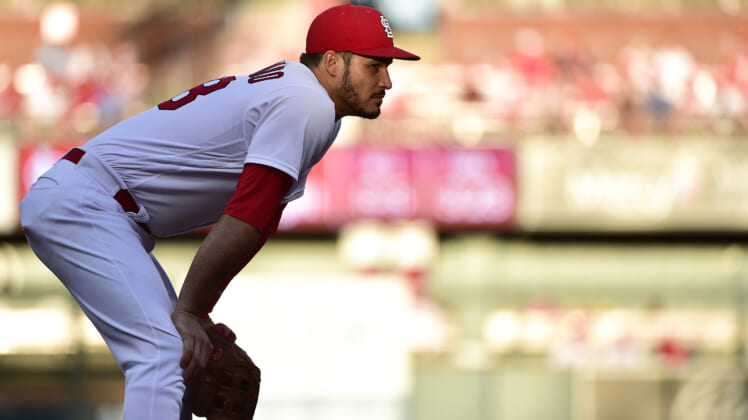 Despite a 2022 MLB All-Star Game that will take place close to his childhood home, St. Louis Cardinals’ third baseman Nolan Arenado announced that he is out of this year’s event due to a back injury he has been battling through for the last month.

This year’s All-Star festivities will take place at Dodger’s Stadium in Los Angeles. The event was set to be more special than Arenado’s previous six All-Star games because this one would be played not far from the place where much of his formative years were spent and where he grew his love for the game.

Unfortunately, Arenado revealed on Saturday before the Cardinals day game against the Cincinnati Reds that he will completely pass on the weekend celebration to address a lower back issue that he has been playing through for quite some time.

Arenado was set to be a reserve at this year’s game. He will be replaced by Atlanta Braves 3B Austin Riley. This is Arenado’s second-straight All-Star honors as a member of the Cardinals roster.