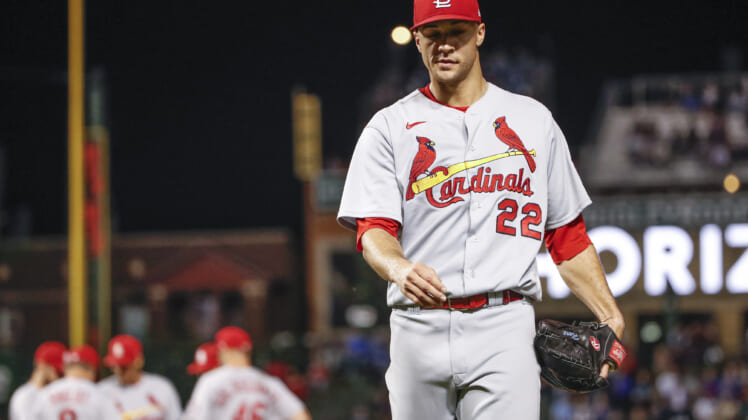 St. Louis Cardinals starting pitcher Jack Flaherty is receiving a second opinion on the shoulder injury that is sidelining him at the start of spring training.

The 26-year-old righty underwent a medical evaluation on March 15 after experiencing discomfort in his right shoulder. Flaherty previously missed a significant portion of the 2021 season because of a right shoulder strain.

Spring training was delayed by over a month due to the MLB lockout, with Major League Baseball barring players from communicating with coaches and the medical staff. When Flaherty arrived for camp, he reported the renewed issues in his throwing shoulder.

According to Katie Woo of The Athletic, the Cardinals are now awaiting a second opinion on the results of Flaherty’s scans. Once another expert weighs in, St. Louis hopes to create a plan to treat Flaherty’s injury.

Expected to be the Cardinals’ ace this season, losing Flaherty would be a significant blow for a team with aspirations of making the MLB playoffs. Already in the market for a bat to strengthen the lineup, St. Louis might now explore what it would cost to either acquire Frankie Montas or Sean Manaea from the Oakland Athletics.