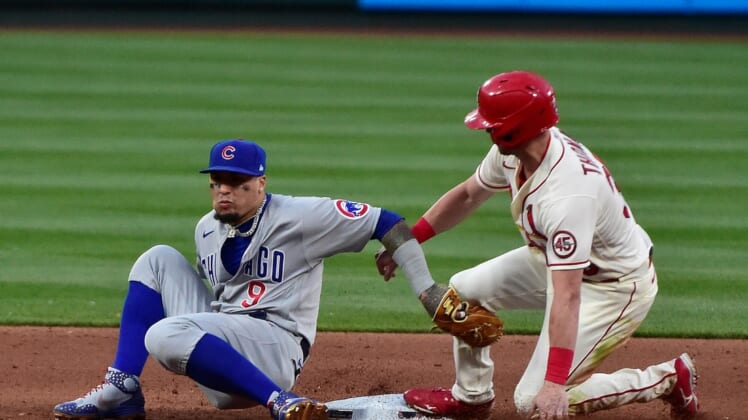 In other moves, the Cardinals called up outfielder Lars Nootbaar from Memphis and designated left-hander Bernardo Flores Jr. for assignment.

Nootbaar, 23, was an eighth-round pick by the Cardinals in 2018 from Southern Cal. The left-handed batter hit .329 with five home runs and 17 RBIs in 29 games with Memphis this season.

He will be active and in Detroit for Tuesday night’s game against the Tigers.