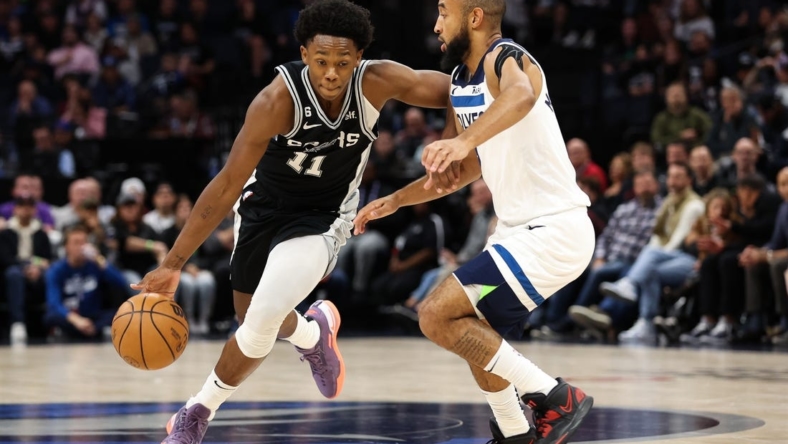 “It is our hope that, in the long run, this decision will serve the best interest of both the organization and Joshua,” Spurs CEO RC Buford said in a news release.

Earlier this month, San Antonio exercised a third-year team option on Primo’s rookie contract that would have kept him on the team through 2023-24.

Primo played in four games this season and averaged 7.0 points, 4.5 assists and 3.3 rebounds. Before being waived, he was on the team’s injury report, listed as having left glute soreness.