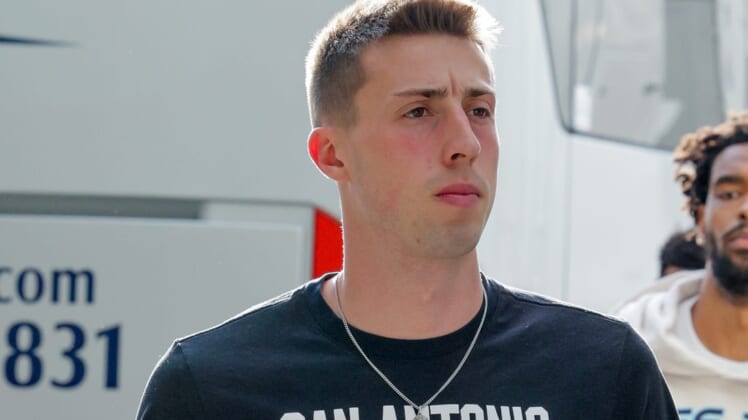 Wieskamp, who turned 23 on Tuesday, was selected by the Spurs in the second round of the 2021 NBA Draft.