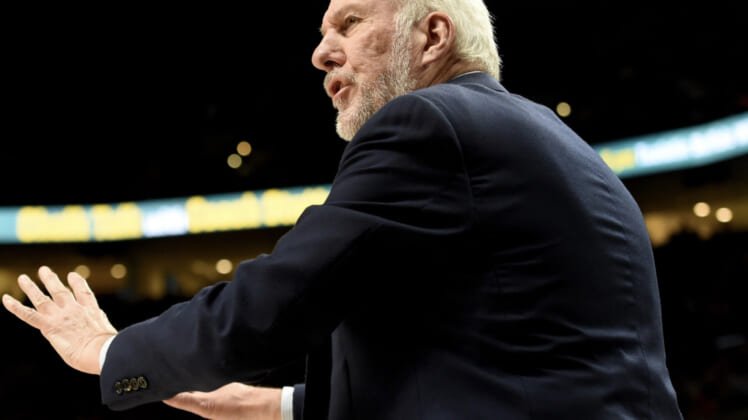 Gregg Popovich is expected to announce here soon that he will return for his 24th season as the San Antonio Spurs’ head coach.

The all-time great is also expected to sign a three-year contract that will continue to make him the NBA’s highest-paid head coach, per ESPN’s Adrian Wojnarowski.

A Popovich contract extension has been a foregone conclusion for months, but the deal won’t change the fact that he will continue to take his coaching future year to year,” Wojnarowski reported.

Popovich, 70, has led San Antonio to the playoffs in each of the 23 seasons he’s been the team’s head coach. That’s a truly remarkable feat in today’s NBA landscape. He’s also led the team to five NBA titles during that span.

This season saw Pop’s Spurs post a surprising 48-34 record before being exiled from the playoffs in Round 1 against the Denver Nuggets.