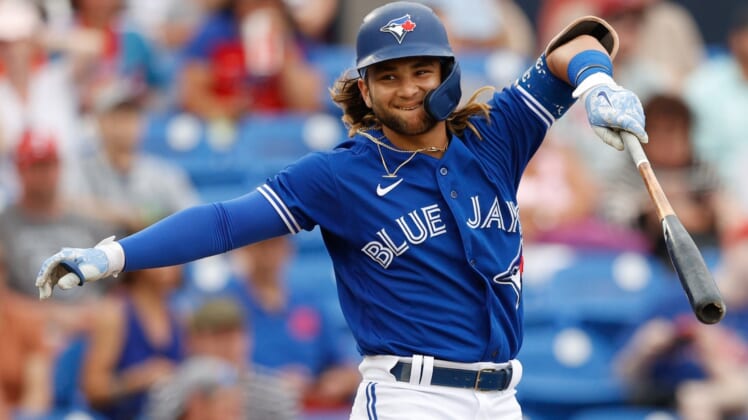 Nick Gordon went 3-for-3 with a homer and five RBIs to lead the visiting Minnesota Twins to an 8-2 victory over the Tampa Bay Rays on Saturday afternoon at Port Charlotte, Fla.

Gordon smacked a three-run blast in the fourth inning to break a scoreless tie and later lined a two-run triple in a four-run sixth inning as the Twins stretched their lead to 7-0. Left-hander Devin Smeltzer gave up two hits in four shutout innings for Minnesota.

Kyle Higashioka clubbed two homers and Aaron Judge and Anthony Rizzo each hit one as New York routed visiting Atlanta in a rain-shortened game at Tampa, Fla. Orlando Arcia and Adam Duvall had the lone hits for the Braves.

Matt Chapman hit the tying homer in the bottom of the fifth as Toronto played to the rain-shortened tie with Philadelphia at Dunedin, Fla. Nick Castellanos hit a two-run single for the Phillies.