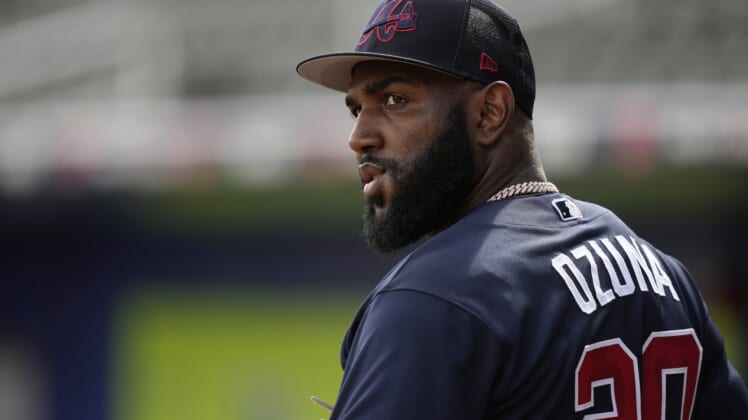 Davidson gave up no hits, no walks and struck out four to lower his spring earned-run average to 3.60 for Atlanta, which improved to 5-1.

Byron Buxton went 2-for-3 with two RBIs for Minnesota.

Marlins 9, Cardinals 2
Jesus Aguilar went 3-for-5 with a homer and three RBIs, and Garrett Cooper went 3-for-4 to lead visiting Miami past St. Louis in Jupiter, Fla. Paul Goldschmidt homered for the Cardinals.

Blue Jays 10, Yankees 9
Greg Bird homered, drove in two runs and scored two as visiting Toronto held on to edge New York in Tampa. Joey Gallo had two hits, including a home run, and drove in three runs for the Yankees, who smacked four home runs.

Mets 4, Nationals 2
Jeff McNeil had two hits, including a triple, and drove in a run to lead host New York over Washington, which dropped to 1-7 this spring. Lane Thomas homered for the Nationals, finishing 2-for-2.