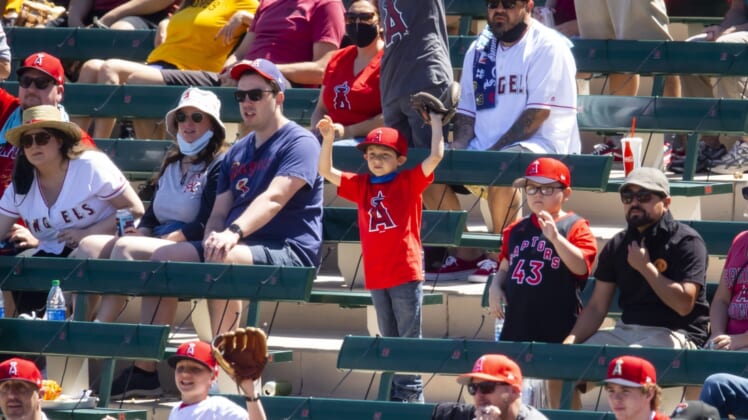 Drew Smyly allowed no earned runs and struck out four in 4 2/3 innings as the Atlanta Braves beat the Boston Red Sox 5-3 in seven innings on Tuesday at Fort Myers, Fla.

Pittsburgh’s Ke’Bryan Hayes hit a solo home run off Matt Shoemaker, and Luis Arraez had the only hit and scored the only run for Minnesota in a game that finished tied at Fort Myers, Fla. JT Brubaker went five strong innings, allowing one hit and one run for the Pirates.