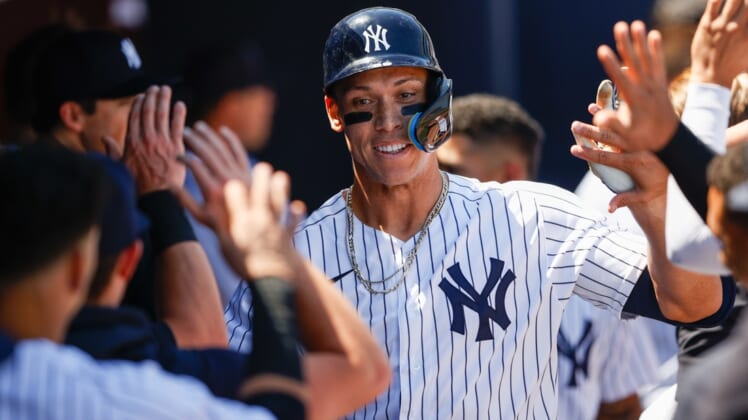 Aaron Judge had two home runs among his three hits as the New York Yankees powered their way to a 7-4 victory over the visiting Pittsburgh Pirates on Sunday at Tampa, Fla.

Left-hander Ryan Yarbrough did not give up a run over 3 2/3 innings, while Heriberto Hernandez had a home run among his two hits as Tampa Bay defeated Atlanta at Port Charlotte, Fla.

Yuil Gurriel hit a three-run home run in the sixth inning to push Houston in front in a victory over Florida at Jupiter, Fla. Marlins left-hander Jesus Luzardo did not give up an earned run in four innings.