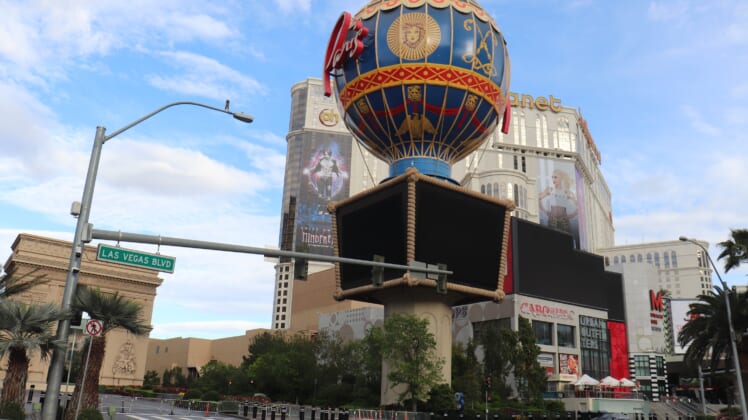 The 2021 NFL Pro Bowl is heading to Las Vegas

Fans and those around the NFL were pretty upset when the 2020 NFL Draft was moved from Las Vegas to a fully virtual event amid the ongoing COVID-19 pandemic. This won’t make up for it completely, but the league announced on Wednesday changes to its annual All-Star Game.

NFL announces 2021 Pro Bowl will be held in Las Vegas

This seemingly came out of left field. NFL Commissioner Roger Goodell had noted that he wants the Raiders to host the Super Bowl at the new Allegiant Stadium at some point soon. But there was no talk about the Pro Bowl being moved to the desert metropolis.

It will take place on Jan. 30. The hope here is that fans will be able to be in attendance. Moving the Pro Bowl from Orlando to Las Vegas makes a ton of sense. Fans and players alike will be able to party on the Las Vegas Strip that weekend. With all due respect to Orlando, it’s a more in-demand location.