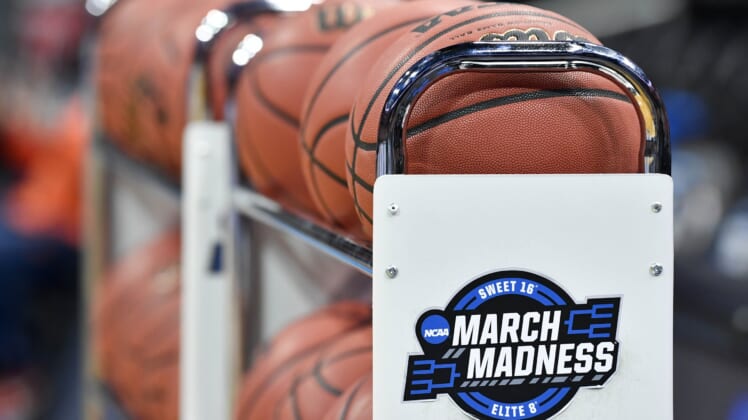 After the veritable tsunami of news that most pro sports are cancelled in the wake of COVID-19, it wasn’t particularly surprising that the NCAA finally pulled the plug on March Madness.

The writing was on the wall when the NBA suspended its season Wednesday night.

Then, Duke announced it is suspending all sports competition for the foreseeable future. Once Kansas made the same declaration, it was over.

Still, this is March Madness we’re talking about here — one of the biggest sporting events on the annual calendar and one that rakes in millions upon millions of dollars for television networks and the NCAA itself.

As news spread that there will be no NCAA Tournament in 2020, the sports world was left with its collective jaw on the floor. These unprecedented times have people from all walks of life just stunned at how fast the snowball has turned into an avalanche, and the reactions on social media illustrated that.