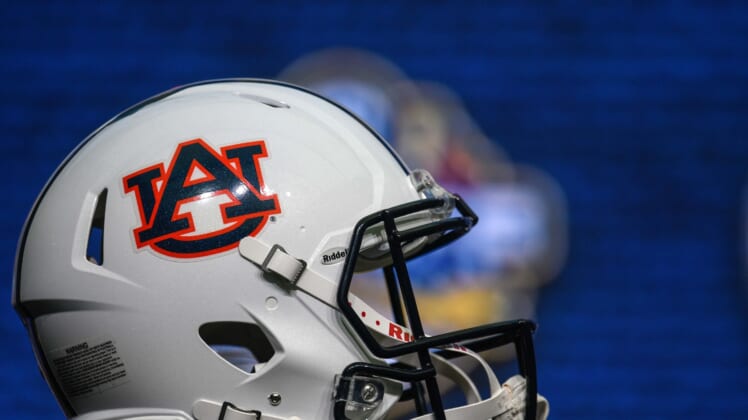 Legendary former Auburn football coach Pat Dye was hospitalized with a kidney issue and tested positive for COVID-19. On Monday, he passed away at the age of 80.

As news of his passing circulated Monday, the sports world mourned the loss.