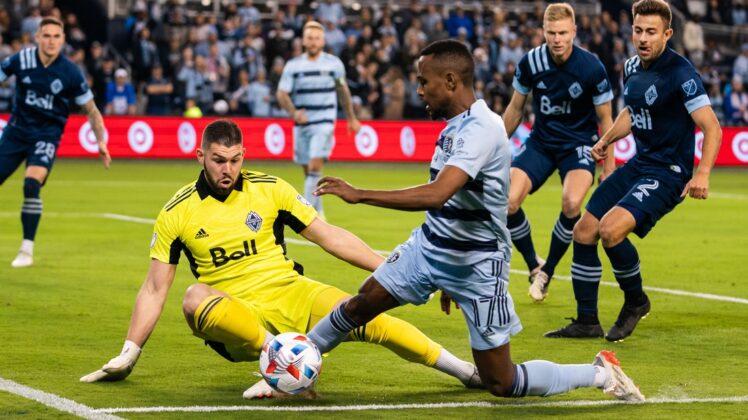 Sporting Kansas City midfielder Gadi Kinda needs a cartilage restoration procedure on his right knee and will miss the remainder of the season, the team announced Friday.

He has been placed on the season-ending injury list and is expected to be sidelined for seven to nine months, per the team.

Kinda, 28, underwent minor knee surgery in January and missed the preseason as well as Sporting KC’s first eight matches of the campaign.