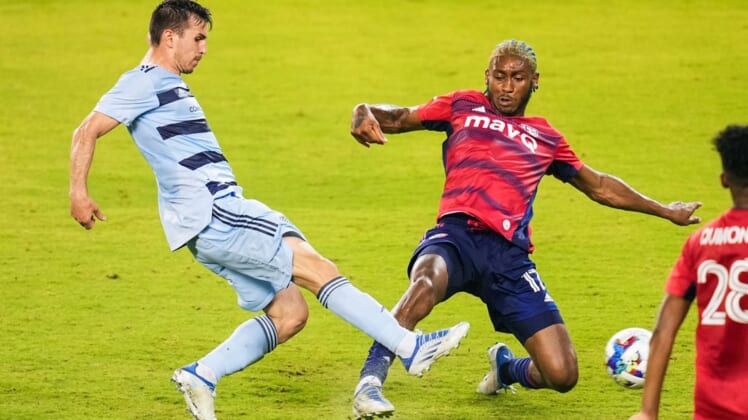 Vujnovic, 25, made nine appearances (four starts) with Sporting KC since joining the club in February on loan from Serbian side FK Vozdovac.

The Montenegro national team striker scored his lone goal for the club in Sporting KC’s 4-2 win over FC Dallas on May 10 in the Lamar Hunt U.S. Open Cup Round of 32 match.

Vujnovic collected 10 goals and an assist last season with FK Vozdovac. He had spent the past two campaigns with the club after playing the 2019-20 season with FK Podgorica in the top-flight Montenegrin First League.