Sporting KC has no room for error vs. D.C. United 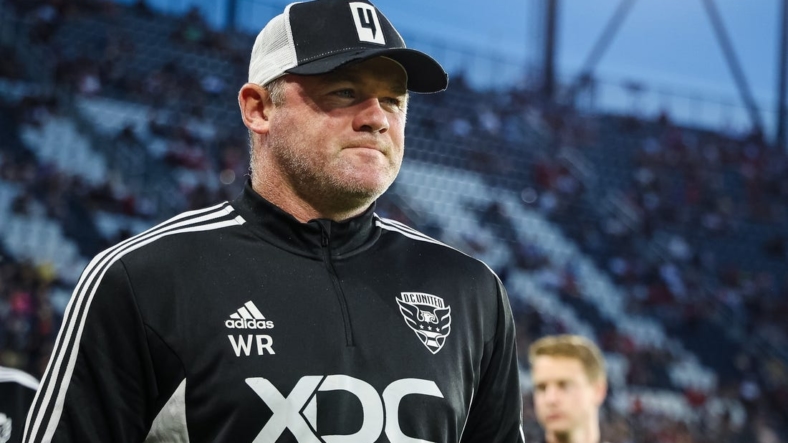 Following an uncharacteristically slow start, Sporting Kansas City have been in “playoff mode” for quite a while this season. They finally seem to be finding form, carrying a four-match unbeaten string, but it may be too late.

With four matches remaining and 12 points between Sporting KC and the final playoff spot in the Western Conference, anything but a victory and the accompanying three points in any of the four remaining matches would officially end any postseason hopes. And even then, they’d need help.

The quick turnaround from Saturday’s scoreless draw in Houston means that SKC coach Peter Vermes will be looking for players ready to play more than he’ll be trying to sort out specific scoring combinations.

“Rest and recover,” Vermes said Monday when asked about his approach following Sunday’s scoreless draw in Houston. “We’ve tried to (get three points), but we just didn’t have it.

“(We’ll) try to put a group together that has some good energy. Everybody realizes what we need to do. We need that energy to come from somebody. We have to do more. That’s going to have to come from within the group.”

Sporting KC are 6-6-2 at home this season and have never had a losing home record in the 11-year history of Children’s Mercy Park. The club’s next three matches are at home — after Tuesday, it will host playoff-contending Minnesota United and Seattle Sounders on the next two weekends before they finish at FC Dallas.

With his club eliminated, Wayne Rooney, who was named D.C. United’s coach in July, will be looking toward the future. He demonstrated that by starting homegrown defender Matai Akinmboni against Real Salt Lake on Saturday, a scoreless draw.

“I think I’m a man of my word,” Rooney said. “What I said to the players when I came in was ‘If you perform well in training, you’ll get your chance to play.’ He (Matai) has been excellent in training and he deserved to come in.”

D.C. United have shown some defensive spark lately, with David Ochoa keeping two straight clean sheets and allowing just one goal in the past three matches — winning one and drawing two.