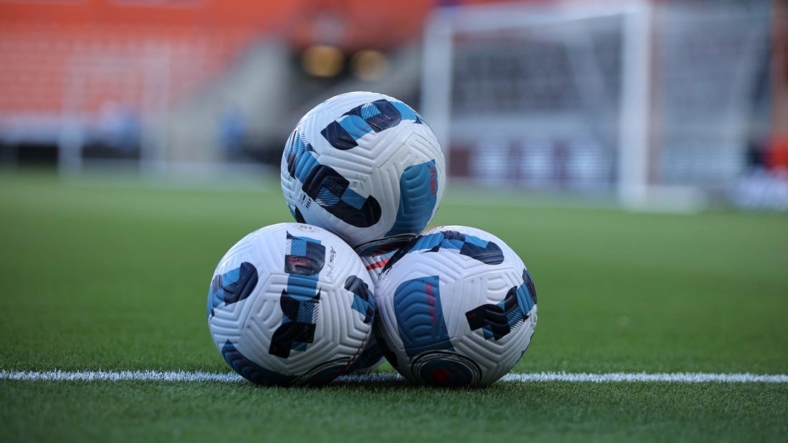 The Washington Spirit named Albertin Montoya as their interim head coach on Friday.

Montoya, 47, served as the co-head coach of the California Storm of the Women’s Premier Soccer League starting in 1999, then became an assistant coach at Santa Clara and Stanford. In 2009, he returned to pro soccer as the head coach of Women’s Professional Soccer’s FC Gold Pride.

Current Spirit players Nicole Barnhart and Kelley O’Hara were part of that team, which won a championship in 2010.

“We are thrilled that Albertin has agreed to join us as interim coach for the remainder of the season,” said Mark Krikorian, Spirit president of soccer operations. “He is a wonderful teacher of the game and our players will benefit from his development and leadership. We look forward to having Albertin lead this group through the final five regular season matches and are optimistic about what he will be able to add to our club.”

Montoya had a brief MLS career in 1998 with the San Jose Earthquakes.

The Spirit return to play on Sept. 10 when the league-leading San Diego Wave FC travel to Washington.