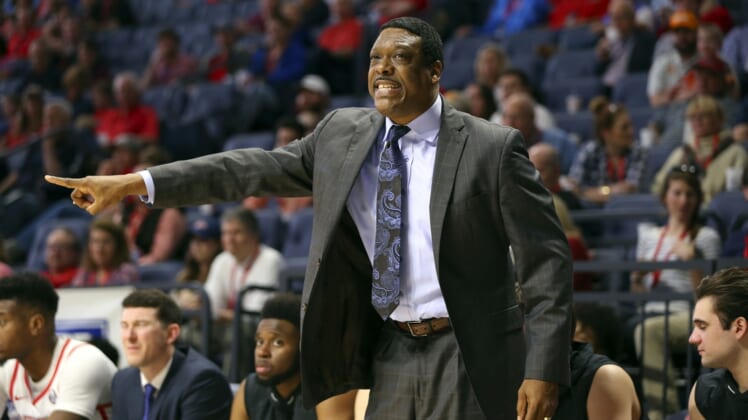 Madlock, 51, spent the past three seasons working on Penny Hardaway’s staff at Memphis, where he helped the Tigers bring in the No. 1 recruiting class in 2019, according to 247Sports.

Prior to joining Memphis, Madlock spent four years as an assistant at Ole Miss, including a stint as the Rebels’ interim head coach during the 2017-2018 season. His past stops as an assistant include Auburn, UTEP and Arkansas State.

“I am excited to join the Bulldog family. I am looking forward to getting on campus and beginning a new era in Bulldog Basketball,” Madlock said in a news release.

Madlock replaces Murray Garvin at SC State. Garvin coached the Bulldogs from 2013-21, with his best season coming in 2015-16, going 19-15. However, SC State went 1-17 this past season and 1-7 in the Mid-Eastern Athletic Conference and didn’t renew his contract.