The Celebration Bowl was established in 2015 as a postseason showcase that pitted the MEAC football champions against the SWAC champions. The MEAC came into this game with a 4-1 record (all by North Carolina A&T) including three wins in a row.

The Tigers punched their ticket to the Celebration Bowl by defeating the Prairie View A&M Panthers 27-10 in the SWAC championship game their first conference title since 2007. 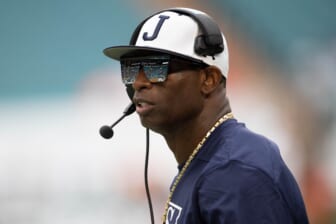 Meanwhile, South Carolina State won the MEAC championship after finishing the regular season with a 6-5 record including a perfect 5-0 in conference play.

After a slow start, South Carolina State began to take over the game fueled by a forced fumble by defensive lineman Patrick Godbolt on the Tigers quarterback and Jerry Rice award winner Shedeur Sanders.

The 31 points allowed by Jackson State’s defense, the third-best scoring defense at just 13.5 points per game, is the most it allowed all season. The Tigers were out of sync for the entire second half unable to get stops consistently against South Carolina State. 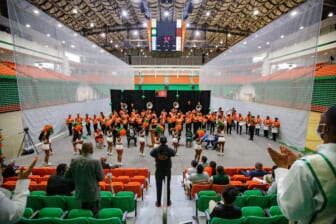 The offensive line of the Tigers was also lacking unable to contain the pressure coming from South Carolina State’s defensive line give their quarterback any time in the pocket to make a play downfield.