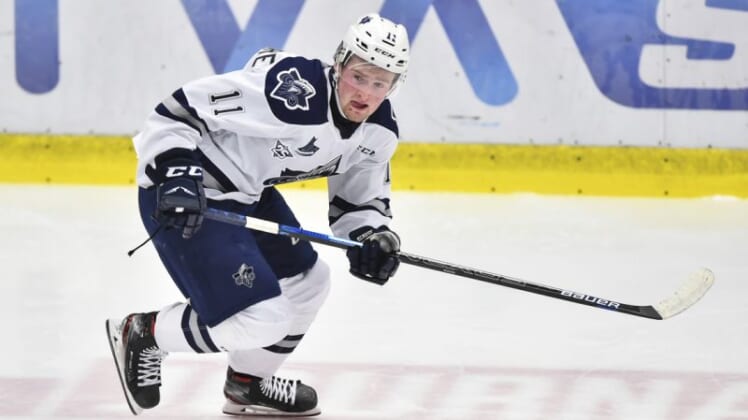 In all the hype over the Rangers selecting Alexis Lafreniere, this one flew under some people’s radar. Former NHL GM and now TV analyst, Brian Burke went off on the Blueshirts and the lottery.

On a recent draft day preview show, Burke was asked to comment on the masterful job that Jeff Gorton has done rebuilding the Rangers. What ensued was a whining rant for the ages.

The sour former GM did give the Rangers some credit but he called on the NHL to fix the draft lottery.

There are some new NHL Free Agents on the market thanks to buyouts and no qualifying offers. The Rangers could fins a bargain there. Check out these names.