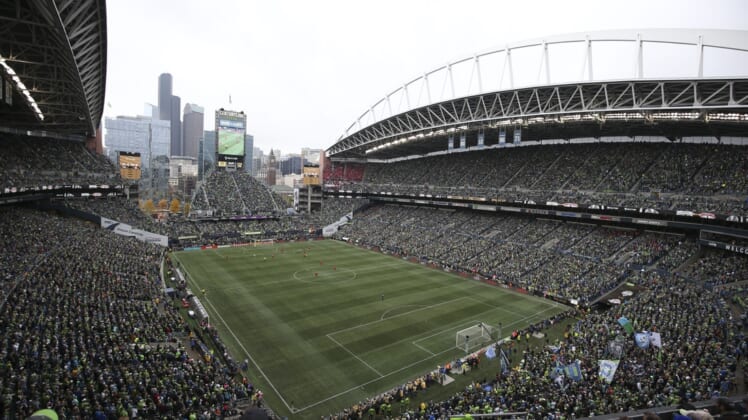 The largest crowd in CONCACAF Champions League history is set to be on hand Wednesday night when the Seattle Sounders play host to Pumas UNAM of Mexico’s LIGA MX.

Leg 2 of Wednesday’s final will determine the CONCACAF Champion League champion on aggregate after the teams played to a 2-2 tie at Mexico City last Wednesday.

The Sounders announced early Wednesday that 67,000 tickets had been sold for the game at Lumen Field, which also serves as the home of the NFL’s Seattle Seahawks. In the 2019 MLS Cup Final, the Sounders welcomed a crowd of 69,274 to a victory over Toronto FC.

The Sounders appear poised to top the previous CCL record crowd of 66,208 set in 2015 when Club America faced Herediano at Estadio Azteca in a semifinal second leg.