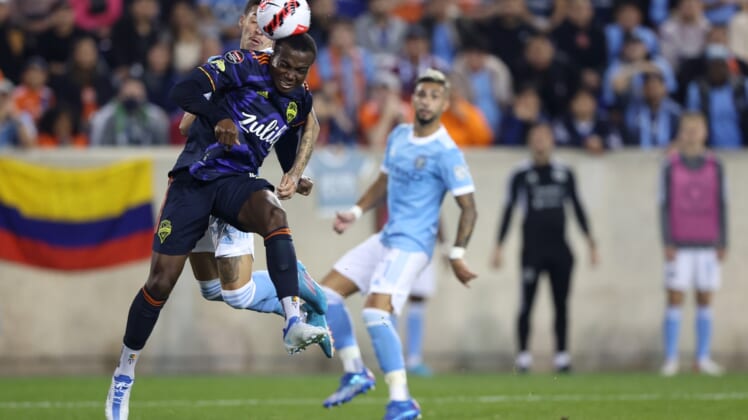 The teams played to a 1-1 draw on Wednesday in Harrison, N.J., allowing Seattle to finish with a 4-2 win on aggregate in the two-game, total-goal semifinal series.

Pumas will attempt to become the 17th straight Mexican club to claim the confederation championship. The last U.S. team to capture the championship was the Los Angeles Galaxy in 2000.

Ruidiaz scored on a 12-yard, right-footed shot off a cross from Nouhou Tolo in the 28th minute.

NYCFC pulled level on the night with a 51st-minute goal from Santiago Rodriguez off a pass from Thiago Andrade, who dribbled to the end line and cut the ball back near the top of the penalty area.