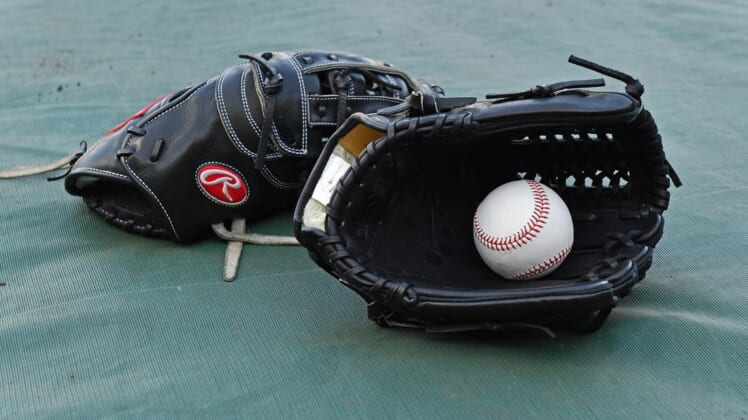 One of five Marines killed in an aircraft crash in Southern California has been identified as the son of former major league All-Star Steve Sax.

“For those of you that knew Johnny, you saw his huge smile, bright light, his love for his family, the Marines, the joy of flying airplanes and defending our country! He was my hero and the best man I know, there was no better person to defend our country,” the elder Sax said.

He continued: “There was never any doubt from a young age that Johnny would be a pilot and his passion was to fly! I am so proud of the man he became and so proud to call him my son! This loss will change my life forever and is a loss to not only the Marines but this world!”

The Marines were assigned to Camp Pendleton, Calif.

John Sax had been a Marine for nearly six years and received the National Defense Service Medal and the Global War on Terrorism Service Medal.