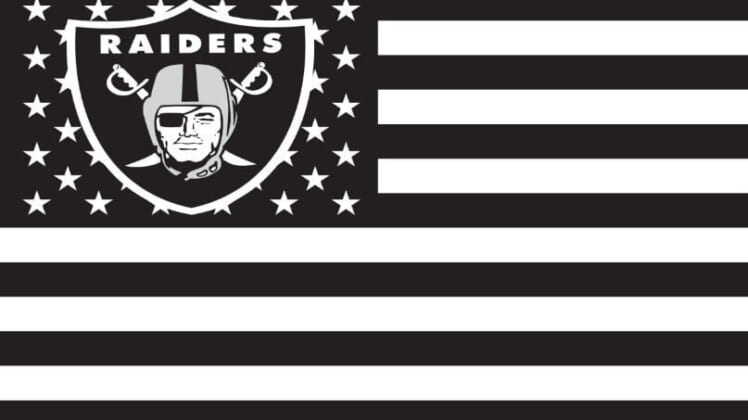 There’s no doubting Raider Nation is the most passionate fan base in all of football. Today’s loss in Buffalo meant the Nation was going nuts in social media at the probable loss of any chance for the Raiders to make the playoffs.

After the elation of the Thursday Night Football win against Kansas City last week, Raider Nation is in all-out meltdown mode yet again with the Raiders latest disappointing performance in Buffalo.

Despite a lack of execution on offense, fans seem to return to their favorite scapegoat – the Raiders coaching staff. Never mind the big turnovers by the Oakland players on the field, instead, all the anger and angst over the disappointing 2017 season is focused primarily in that area. Here’s some of what Raider Nation had to say:

Todd Downing has hurt the Raiders so much it makes JaMarcus Russell proud.

The bucs and raiders are the worst coached teams in the league.

Dear last week me: Keep doubting them, you were RIGHT. #Raiders https://t.co/FVvDG4gQZ3

Still, other fans were focused on the bigger issue vs. the Bills:

Horrible effort, not real sure what the gameplan was……usually not negative but horrible on all levels

Now it's 27 unanswered points by Bills….

That's what happens when you turn the ball over 3 times….

This game is over for Raiders….

And then this just cheered us up…if even for a few minutes.