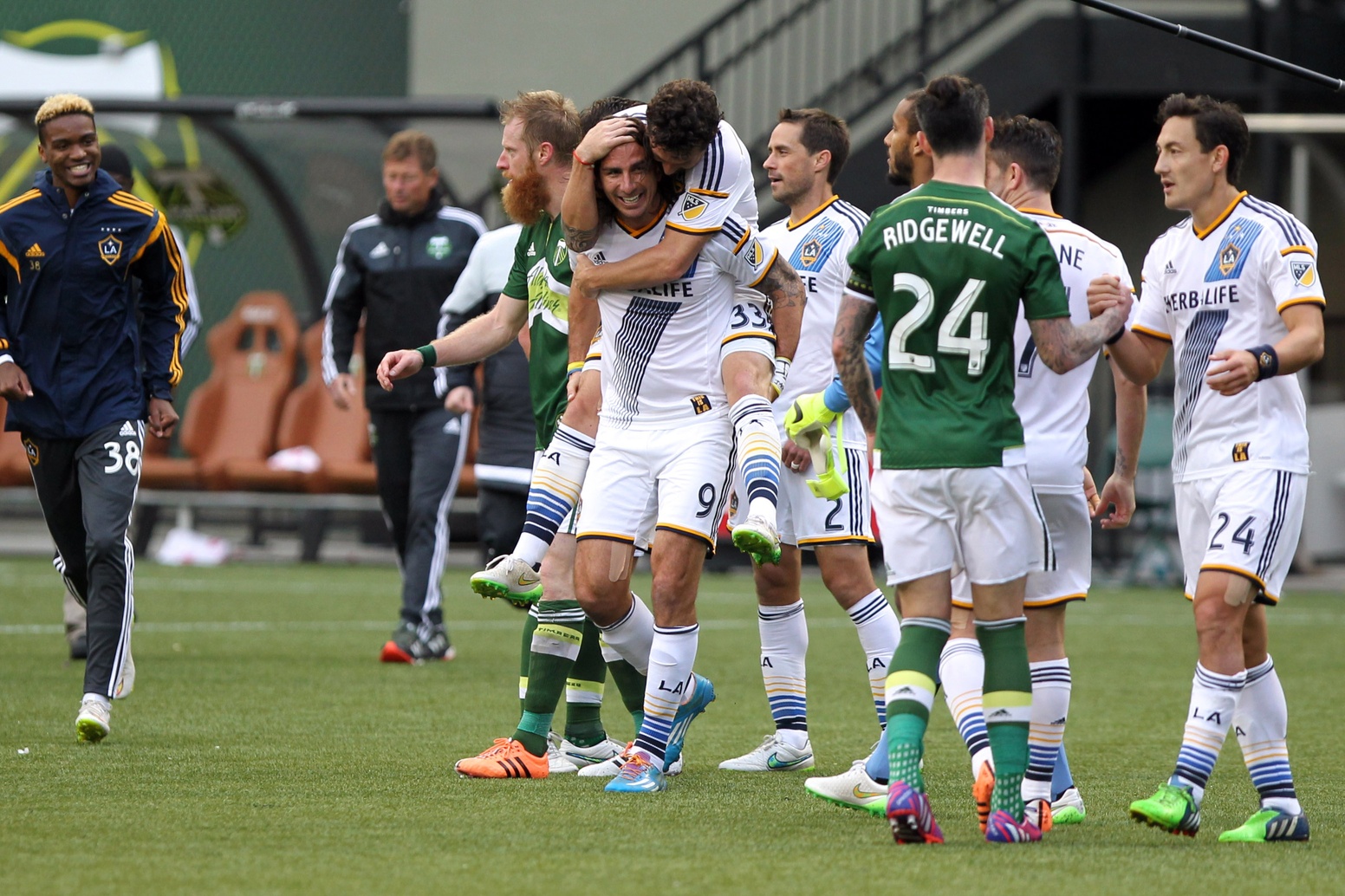 Across the pond, there is no secret which major sport rules common culture, television, and media coverage. The English Premier League is dominant across all broadcast mediums in England, and its exposure is growing here in the United States.

The rights to broadcast EPL games in America were acquired by NBC prior to the 2013-2014 season for a three-year window. While the network bought these rights for approximately $250 million, the payoff has been paramount for NBC. Today, an American sport is falling by the wayside and paving the way to a British invasion.

New York Times columnist Richard Sandomir recently wrote on the expected bidding war over the EPL games which will occur this Spring. Sandomir illustrated the growing rise of viewership of EPL games in America by comparing the average viewer totals of an EPL match to another American pastime, the NHL.

English soccer games, shown mostly on weekend mornings but also now on Monday and Friday nights, feature an average of 414,000 viewers per match. In contrast the NHL, which has games shown daily but in a more-crowded timeslot in primetime, only have an average of 342,000 viewers per game. Surely the timing of events has something to do with these totals, but there is no denying that the EPL is making a firm foothold in American culture. Just take a look at the names migrating to the MLS.

David Villa, Kaka, Steven Gerrard, Frank Lampard, these are just a sample of the big-name stars leaving the glory of the European leagues for exposure in American markets. A trend started by David Beckham and the LA Galaxy, aging superstars of the English league are transitioning into the limelight of their careers in uncharted territory, a country with new-found love for soccer.

The MLS is piggy-backing on their European counterparts, and have likewise seen ratings jump. The MLS’s opening weekend saw major boosts in ratings over last seasons’ average of 142,000 on NBC Sports, and 240,000 on ESPN and ESPN2. The pinnacle of the new found fame of the MLS was a 10 PM match between the Chicago Fire and LA Galaxy, which drew an average of 341,000 viewers. Soccer is growing ever more popular in the USA, and the MLS owes credit for this growth to the EPL’s emergence in the television market and name recognition in player immigration.

Mark Cardillo of USA Today also touched on the subject of the growing trend of European soccer in America, citing new record viewership for EPL games in the USA.

In May, the final day of the EPL season drew close to five million viewers, more than double the previous year on Fox and ESPN. A Nov. 22 broadcast of Arsenal-Manchester United airing on NBC drew a record 1.4 million viewers in the U.S. So by most metrics, Americans like to watch the EPL — not necessarily all soccer leagues — in increasing numbers.

Football is booming, and we are not talking about the kind with helmets and pads. A new era of sports viewership is upon us, and the EPL and MLS are at the forefront of this growing trend. With viewing records being broken, increased exposure, and the implementation of new stars into the American league, soccer is the fastest-growing sports-entertainment medium in the United States of America. Move over NHL, the EPL and MLS are here to stay.