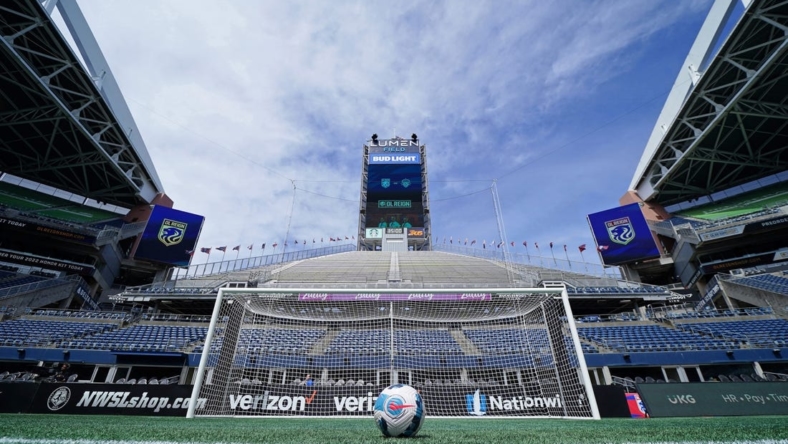 Lauren Cheney Holiday will be inducted into the National Soccer Hall of Fame’s 2023 class.

The ceremony is set for May 6 in Frisco, Texas.

Competing under her maiden name of Cheney, she made 133 appearances for the U.S. women’s national team. She won gold medals in the 2008 and ’12 Olympic Games and was a member of the team that won the Women’s World Cup in 2015.

The 35-year-old also played five seasons of professional soccer, including three for Kansas City of the National Women’s Soccer League. She was the league’s leading scorer and MVP in 2013 and won NWSL titles with Kansas City in each of the next two years.

Jrue and Lauren's family had the opportunity to surprise her today & share that Lauren has officially been named to the 2023 @soccerhof class.

She learned of her selection to the Hall of Fame on Tuesday at the practice facility of the Milwaukee Bucks. Her husband is Bucks guard Jrue Holiday.