smooya joins Into the Breach on trial basis 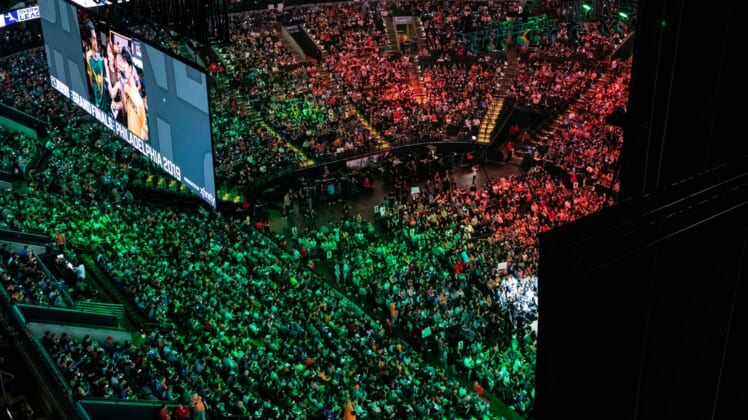 Owen “smooya” Butterfield will begin a month-long trial period with Into the Breach, the British organization announced Thursday.

The 22-year-old British AWPer briefly competed with Into the Breach during the Pinnacle Winter Series 3 Regional matches.

He will take the place of the benched Yaroslav “isk” Issakov.

“Let’s see where this leads … A new era comes,” Into the Breach wrote on Twitter.

It's time… ITB welcomes @smooyacs for a month in all upcoming officials.

We'll be announcing our permanent roster in due course.

smooya left Fnatic on March 3 on the heels of being benched the previous month.