Smart Coach Radar takes your training to the next level 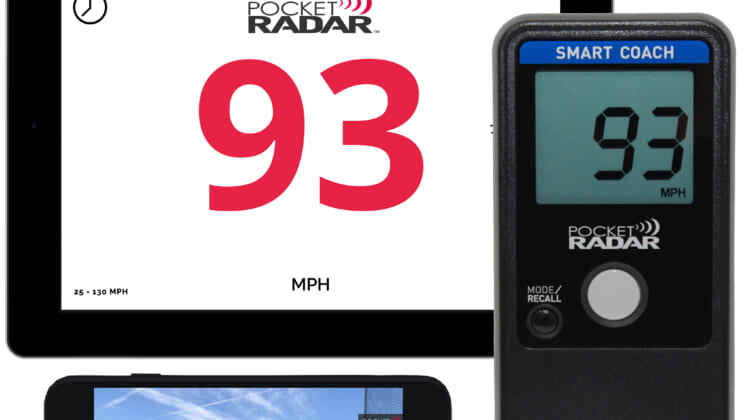 Pocket Radar, Inc. was founded as a way to give players, coaches scouts an easier way to track not only how far balls are being hit or thrown, but also the fatigue levels of various athletes.

With similar goals in mind, Pocket Radar, Inc. has released Smart Coach Radar, “the first affordable, complete speed and video training system that empowers the modern athlete and coach in many sports with the ability to create and share a digital record of their progress.”

“With the new Smart Coach Radar, coaches and athletes of all ages are able to capture accurate speeds integrated with video of their mechanics, or get immediate feedback of their speeds delivered wirelessly to their smartphones,” Steve Goody, CEO and Co-Founder of Pocket Radar, Inc. said. “Now, any youth athlete can use the same technology in their backyard that professional players and teams use on the field every day.”

While there are similar technologies out there, two things differentiate the Smart Coach Radar.

One is that at $399.99, it’s more affordable. Beyond the price is the convenience. At only 4.5 ounces, it can be easily transported and set up at different locations. Despite that, though, it’s no less accurate. From anywhere inside of 120 feet, the Smart Coach Radar can detect the velocity of a ball within one mile per hour.

Additionally, there is a feature that allows results to be easily shared via different Social Media channels. 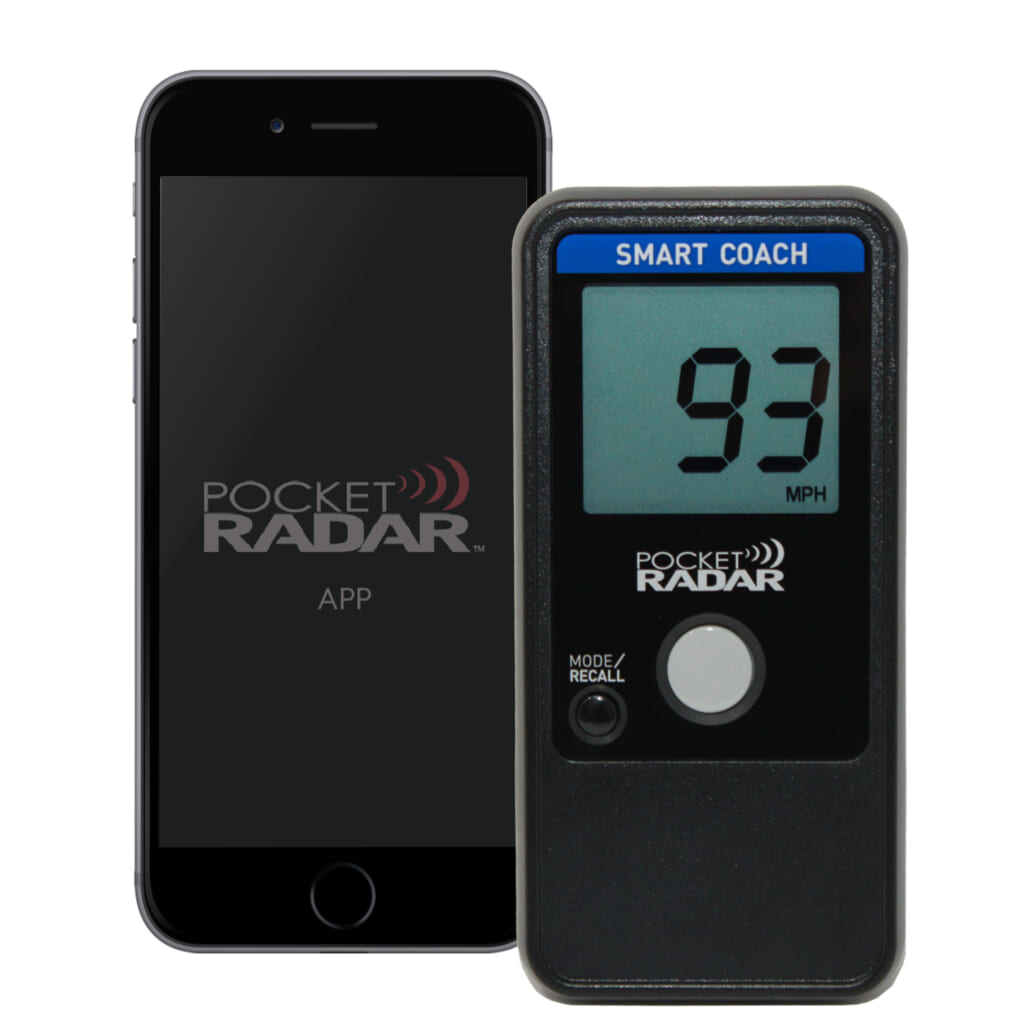 The Smart Coach Radar is valuable to coaches or athletes in any sport where throwing or hitting a ball with velocity is an advantage. It’s a quick, easy way to monitor how hard a ball is being hit or thrown. With that, it’s easier to tell when balls are being hit or thrown softer. That not only aids an athlete or coach looking to improve technique, but is also a way to track fatigue and ultimately, reduce injuries.

“The Smart Coach Radar provides a winning combination of traditional speed measurement with modern smartphone capabilities to prepare athletes for a more successful and safer playing career,” the release said.

Further information on the Smart Coach Radar can be found at Pocketradar.com.