How to Kill Time During the Slowest Day in Sports

MLB is currently in the midst of the All-Star break. The NHL and NBA wrapped up their seasons earlier this summer. And the only news surrounding the NFL is Johnny Manziel, something about tight ends getting paid and the latest off-field incident.

Yes, it’s the slowest day of the year for fans of the four major sports in North America.

So how do we fill that void in our day-to-day lives? What are we going to do without Mike Trout on the television screen or another tribute to Derek Jeter? Dont fret, we are here to help out.

Here are some things you can do today to kill time and ready yourself for both the second half of the MLB calendar and the 2014 NFL season.

Who doesn’t want to catch Drake attempting to cash in on jokes at the expense of athletes around the United States? Where is Justin Bieber when you need him? Okay, never mind.

But in all seriousness, maybe just click play below to catch this amazing speech again. It still gives us chills 21 years after the fact.

Netflix is an amazing site. So many shows to choose from that you sit there for three hours attempting to find a show to watch before calling it a night without watching a single show. In any event, maybe just sit back and watch a season of Orange is the New Black or House of Cards. Top-notch acting that would put Blake Griffin and his flopping ways to shame.

Voodoo Doughnuts in Portland, Oregon. If you haven’t already, just check out their website for the ton of sexy options that they have. Depending on where you live in the United States, this could very well be just a one-day trip. If you decide to enter their establishment, beware…the awesomeness might be too real for you.

The Captain my Captain doughnut pays homage to Derek Jeter, as if MLB didn’t already do enough of that on Tuesday evening. Maybe check out the Dirty snowballs doughnut, which they recommend you eat in pairs. And you thought your idea to open up an original restaurant was awesome. Try again later. 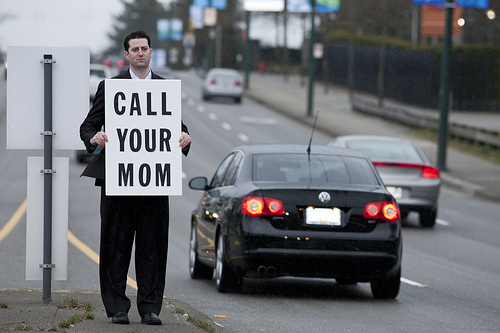 Why not? It isn’t like you have anything better to do today. Give her a ring and let her go on about just how many problems the new time for the weekly bingo contest is causing her. It’s the least you can do. After all, she raised you into the type of person that’s reading this awesome article on this awesome website.

It’s Summer, Get Some Melons

No, not what you had in mind? We figured. Doctors always told us that a piece of fruit a day will keep them away. Or something like that. Still not sure what it means, but they might be on to something. Besides, melons are pretty ripe right now. You’ve already had enough red meat and Doritos to last you a lifetime. Juicy, too.

Pay Attention to Your Significant Other 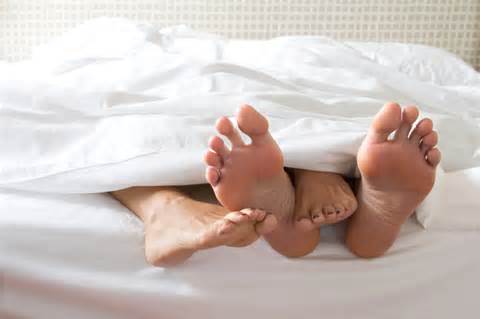 He or she may very well be jealous of all the attention you gave Derek Jeter on Tuesday night. How about quieting that jealousy for a second and paying some attention to your partner? A stroll on the beach, a romantic movie. Maybe a dinner with some melons for dessert. Just an idea.

Clean Under Your Sofa Cushions

This is a good way to find some change for a rainy day or food when you are simply running on fumes of Top Ramen and the like. Can you tell I was once a struggling college student? Don’t expect your mom to come to the apartment or house to clean up after you, especially if you didn’t follow the tip we gave you above. Clean your house and avoid the roaches. They’re not always as cool as they guys.

A Major League soccer matchup will be airing on ESPN2 this evening, as the Philadelphia Union take on the New York Red Bulls. Interestingly enough, it’s sponsored by Five-Hour Energy. Anyone else see the comedic value of this? Red Bulls, Five-Hour Energy…okay, never mind. In any event, here is a chance to catch the equivalent of Single-A soccer. Have fun.