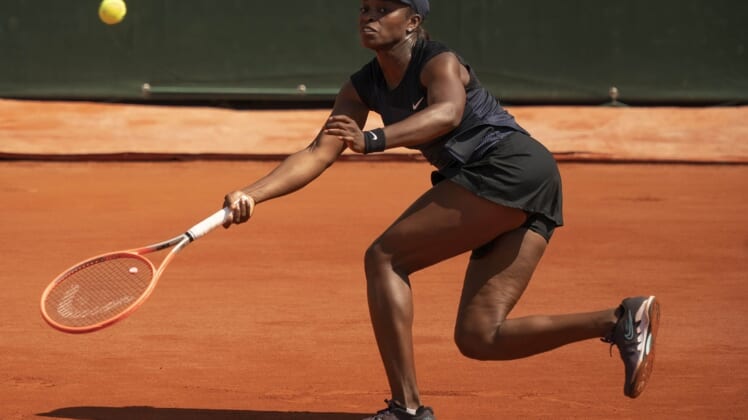 American Sloane Stephens pulled off the biggest upset on a rainy Day 1 of Wimbledon, ousting two-time champion Petra Kvitova of the Czech Republic in straight sets at the All England Club in London.

The turning point came in the second set with Kvitova leading 3-2 with a chance to break Stephens’ serve to go up 4-2. However, Stephens staved off four break points to knot the set at 3-3.

“Seeing the first round I thought, ‘Oh boy this will be a difficult task,'” Stephens said. “It’s been a couple of years since I’ve had a good result on grass. Here is a good start beating a really good grass-court player.”

Other top-seeded players fared much better in the first round.

No. 18 Elena Rybakina of Kazakhstan defeated Kristina Mladnenovic 6-4, 6-0 in one hour, six minutes.