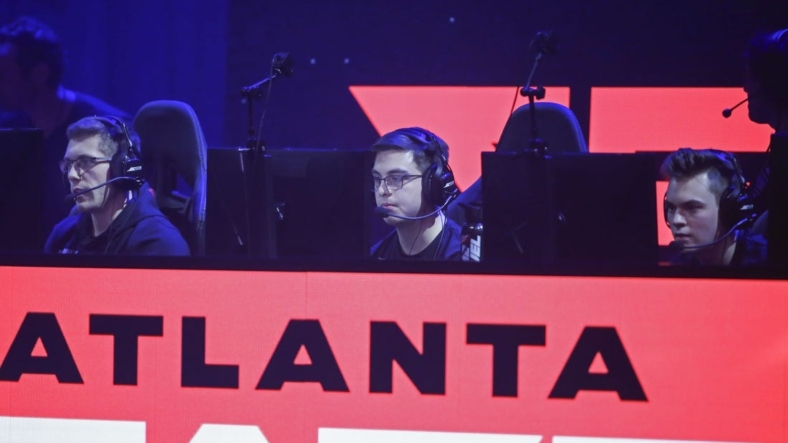 SlasheR, 27, is no stranger to Atlanta FaZe after playing for the organization from November 2014 to June 2015. He also has competed with teams that include 100 Thieves, Los Angeles Guerrillas and OpTic Gaming Los Angeles.

“Super excited for the opportunity to play with these players under this organization,” SlasheR wrote on Twitter. “Never been so ready for a new season to start.”

SlasheR and Arcitys, in effect, swapped roles. The Guerrillas signed Arcitys earlier this week. He helped Atlanta win the CDL title in 2021.

SlasheR spent the past year with the Guerrillas