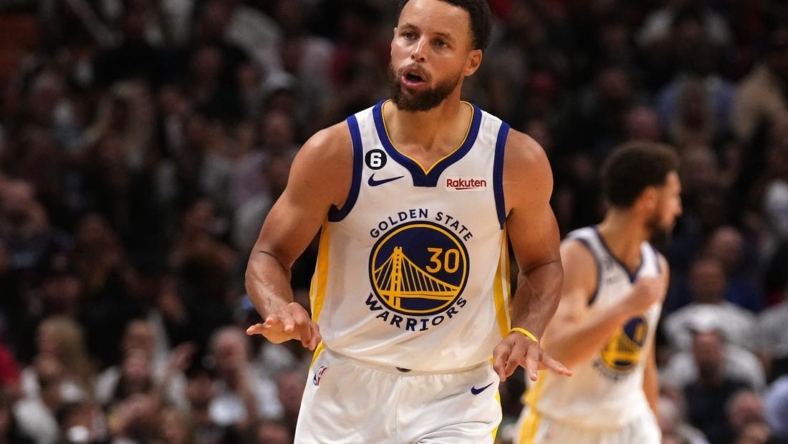 The Golden State Warriors are wrapping up a five-game road trip that has gone very poorly.

The New Orleans Pelicans are back home for one game after a road trip that could have been a success but wasn’t.

The Warriors have lost four consecutive games as they visit the Pelicans on Friday night. Golden State has lost to the Charlotte Hornets, Detroit Pistons, Miami Heat and Orlando Magic, and the reigning NBA champions are 0-5 on the road this season.

“We haven’t been in this position in a while,” Golden State guard Stephen Curry said. “We’ve got to pick each other up. Everybody in that locker room has to figure it out. That’s what the job requires. We understand that. Our energy and effort was there.”

In a 130-129 loss to Orlando on Thursday, the Warriors scored 64 second-half points but gave up 77 as they lost a 12-point halftime lead.

“We’ve had nine games now, so we’ve had a decent look at combinations,” Kerr said. “It’s time to try something different. Everybody’s gonna get a chance to play. We’ve got guys who are dying to get on the floor, and we’ve got to find combinations that play. We will look at that as a staff.”

Golden State is trying to incorporate young players such as James Wiseman and Moses Moody into a unit led by veterans such as Curry, Klay Thompson and Draymond Green to maintain a championship form.

“It’s definitely some of our young guys’ fault, but it’s not more their fault than our fault,” Green said of the team’s slow start. “I’m not taking fault away from them. They have to get better.”

The Pelicans had a chance to finish a three-game trip out West with a winning record when they visited the Lakers on Wednesday night, but Los Angeles’ Matt Ryan hit a tying 3-pointer at the buzzer and the home team prevailed 120-117 in overtime.

New Orleans began the trip with a loss to the Phoenix Suns, then routed the Los Angeles Clippers as Zion Williamson (bruised hip) returned from a two-game absence and fell three assists short of his first triple-double.

The Pelicans missed a chance to put away the Lakers when rookie Dyson Daniels missed two free throws with 1.6 seconds left, giving the Lakers a chance to tie.

“This is how you build character. You’ve got two choices: You can crumble or you can put the work in and overcome what happened. I think he’s the type of player who can overcome it.”

New Orleans fell behind by 16 points early in the third quarter but took the lead late in the period and jockeyed back and forth with Los Angeles the rest of the way.

“We started off slow in the first half,” said Williamson, who finished with 27 points and seven assists. “We didn’t get going until the second. We had multiple opportunities to close the game out.”

Forward Brandon Ingram, who didn’t make the trip and has missed four games while in the concussion protocol, is probable to return to the lineup against the Warriors. Forward Herbert Jones, who has missed the past four games because of a hyperextended knee, also is probable.